The Cold is Coming…

The Cold is Coming… The sky burns in deep red and orange embers. The flame tipped clouds whip in a fury of colour. The sun, low on the horizon has barely emerged and yet its presence is utterly known.

Frost laid thinly upon any exposed surface. Studio roof shines like an icing dusted cake. The car shudders as the cold of the night refuses to be unwrapped. Morning light is has autumnal written all over it. Low, golden, fresh. Smoke stacks from a distant industry rise vertically, slowly billowing spreading as it climbs. The fuselage of an aeroplane reflects the rising yet low sun. As the train arcs on its line the engines of this flying machine appear to rupture and spurt flame. An illusion.

Trees are becoming more and more skeletal as the autumnal cycle loosens their leaves and energy retreats within. The scattered forms of their branches, and the scattered leaves that befall the pathways and roads and woodland floors remind me of the fragility yet certain motion of the seasons. This unstoppable process draws lines in brows, causes reactions, forces responses.

The cold is coming….

RAW-i Studios is a creative project delving into the ideas that inspire us as individuals. 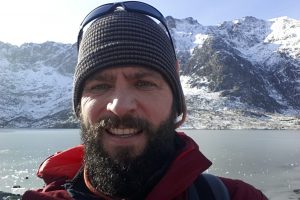 Llyn Idwal and the Glyders in their dominant beauty struck[...] 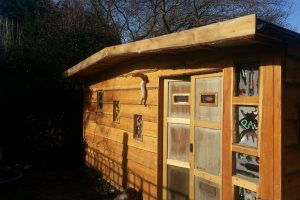 An ‘inkling’ is a slight hint, intimation a faint notion,[...]

Your email is safe with us.

This site uses Akismet to reduce spam. Learn how your comment data is processed.

We're currently in the studio. Send us an email and we'll get back to you.

Type and press Enter to search